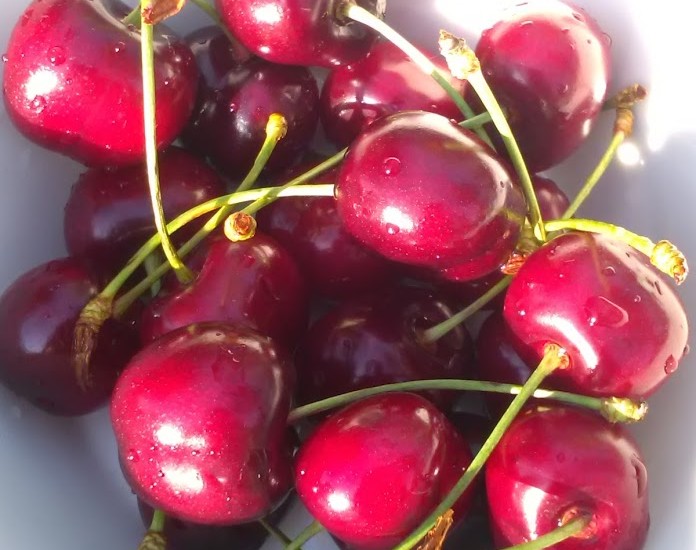 Kaivopuisto offers at least the following places to enjoy a meal by the sea:

Café Ursula has been a classic destination for everyone in Helsinki since the Olympic games in 1952. Ursula is run by a charity organisation so any spending there goes to a good destination.

NJK is a true summer paradise on a tiny island just off the shore from Kaivopuisto, and can be reached by frequently running shuttle boats.

Café Carusel has entertained people in Kaivopuisto since 1996, offering an alternative to Ursula and more seats for all those wishing to eat something by the sea.

Uunisaari is another island just off the Kaivopuisto shore, which can be reached by a non-stop shuttle. The café will start operating again in July, but it is a nice venue for sunbathing even without a cafe. The restaurant and sauna can be booked for a private event.

Mattolaituri just opposite Uunisaari is a relatively recent addition to venues in Kaivopuisto.

The restaurant & sauna centre Löyly, which was opened just a few weeks before publishing the first version of this post, has already become a very popular venue for people wishing to eat or bathe by the sea. The building designed by Avanto architects is really worth seeing and was recently (a few months later) nominated as a candidate for the Finlandia architecture prize.

At both sides of Löyly, you can find Birgitta Hernesaari and Hernesaaren ranta, which is also a venue for concerts.

Even further to the north-west from Eiranranta you can find Ravintola Merimakasiini. Hietalahdenranta is one of the main driveways of the city, but the restaurant has persisted for a long time. The menu has a lot of seafood on it.

The recently opened Allas Sea Pool just off Kauppatori hosts a cafe as well as sea pools to dip into.

Katajanokan Kasino built in 1913 has one of the most beautiful restaurant gardens in the city.

Nokka is a gourmet restaurant next to the Katajanokka marina, and the bar of restaurant Sipuli is also popular. Another option is to buy something from the Kauppatori market, and camp along the shore.

Restaurant Wellamo, which is located slightly deeper into Katajanokka, is not strictly speaking a seaside restaurant, but very much worth trying nevertheless.

Restaurant Savu (Smoke) in Tervasaari in front of Kruununhaka specialises in smoked delicacies, and the restaurant as well as Tervasaari itself is a wonderful place to visit in the summer.

Towards the west from the city centre

Töölönranta is located on a beautiful spot on the eastern ”coastline” of Töölö in the Hesperia park close to the Opera house.

Ravintola Mestaritalli is located on the western coastline of Töölö at Merikannontie 2, and has one of the best locations for a seaside restaurant in Helsinki.

Kalastajatorppa in Munkkiniemi is also a classic restaurant, nowadays run by the Hilton chain.

Restaurant Blue Peter in Lauttasaari offers a nice atmosphere a beautiful bike ride away from the city centre. The biggest beach in Lauttasaari also has a pleasant café.

Further to the west, Cafe Mellsten is located on a charming beach in Haukilahti, and the nearby marina hosts Haukilahden paviljonki, which is another nice venue with regular jazz evenings. If you’d like to get a bird’s eye view, Haikaranpesä built in an old water tower in Haukilahti, offers you just that.

Towards the east from the city centre

Ravintola Stansvik in Laajasalo is located on the premises of the Stansvik manor built in 1803. A gorgeous destination for the whole family for a full or half-day trip, either by land or by boat. On a sunny day, take your beach gear with you as there is a small beach just by the restaurant.

Kahvila Kampela in Vuosaari is also a wonderful place to stop when exploring the Uutela nature trail or taking a break from the Aurinkolahti beach.

Suomenlinna hosts several nice restaurants and cafés, which are worth exploring. Valimo at the guest marina offers a relaxed atmosphere right by the sea.

Get a notification of new posts automatically